It's more than just kicking & punching

Every 3 years the best competitors from around the world come together to compete in the International Chito-Ryu Karate-Do Championships, know as the Soke Cup. The 13th International Soke Cup will be held in Penticton, BC, Canada, 27-28 July. Sunshine Coast Karate will be represented by 13 competitors and 2 officials as part of the Australian team.

Sunshine Coast Karate has been well represented at every Soke Cup since 2001, coming away with medalist each time 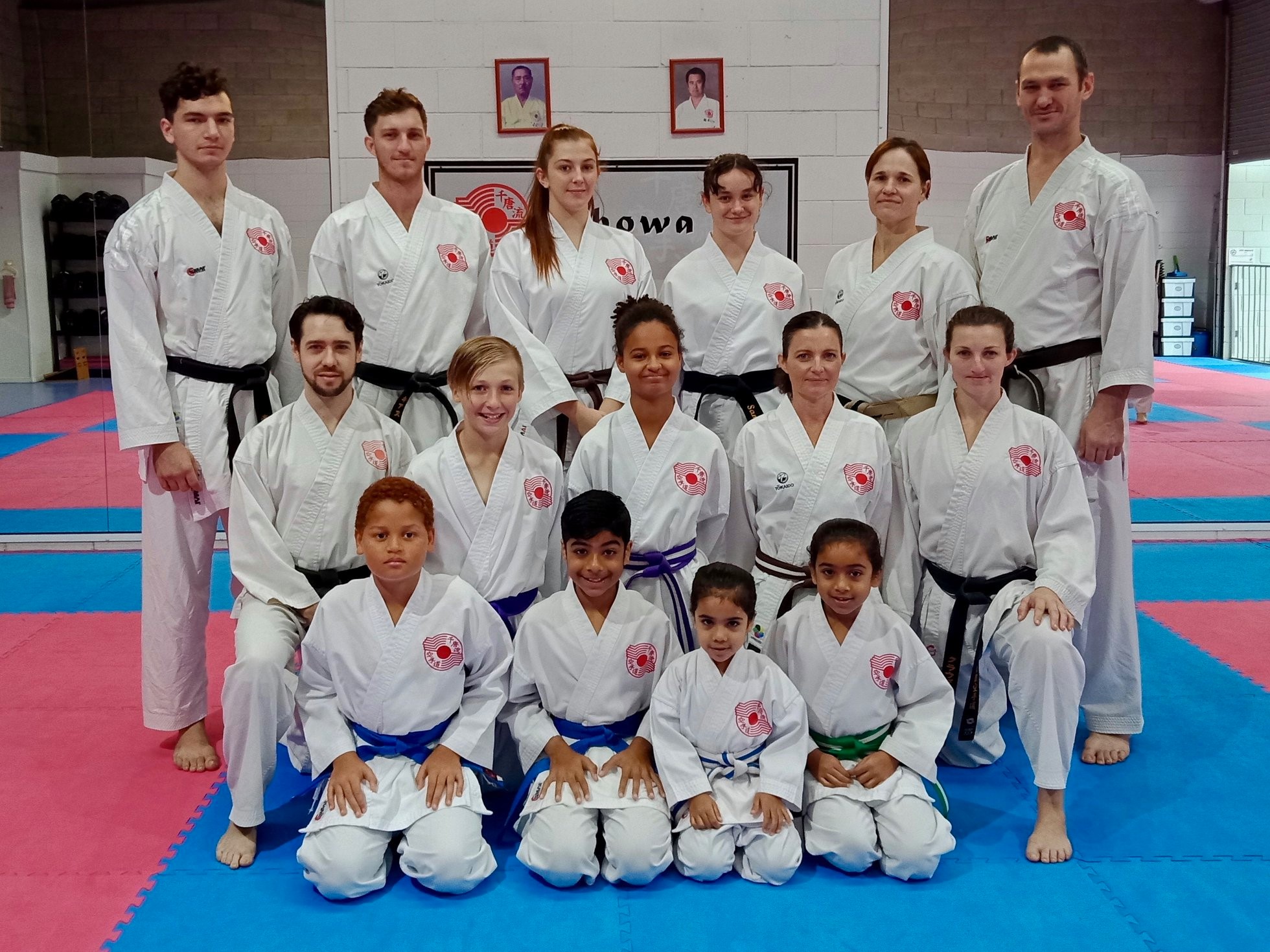