Last weekend (22-23 November) was a big weekend at the dojo.  Saturday was our final Kyu grading of the year, which saw around 40 students step up for gradings to new levels.  With the warm weather kicking into gear it was a long morning in the dojo, especially for for the seniors students who finished up around lunch time.  Sunday, the weather was also quite warm, but this time it was seniors, starting with Brown & Black belt training for Sunshine Coast and Gold Coast members followed by Black Belt Grading and a social BBQ.

A special mention to Sensei Helen, who moved up to Nidan, making her our first ever student grading to that level in our dojo.  Looking forward to seeing a lot more new black belts next year and the years ahead. 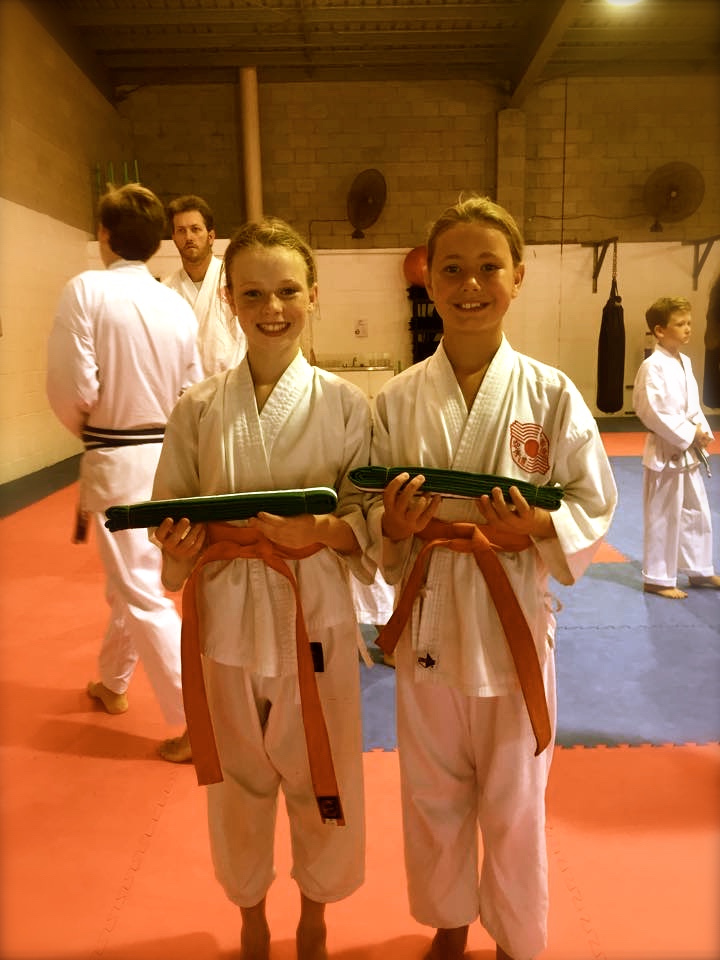 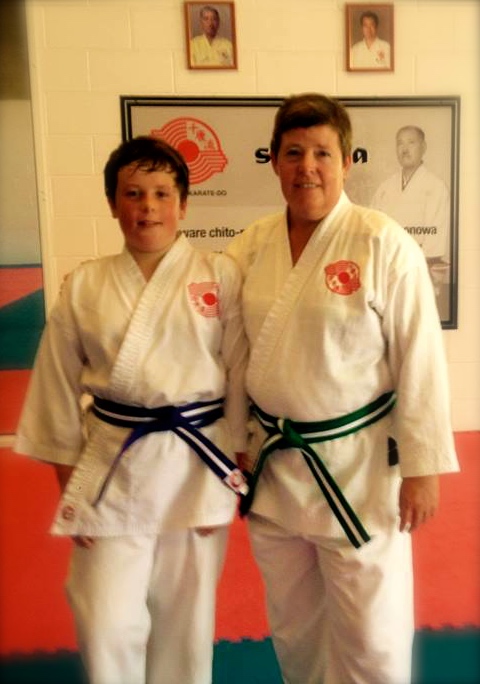