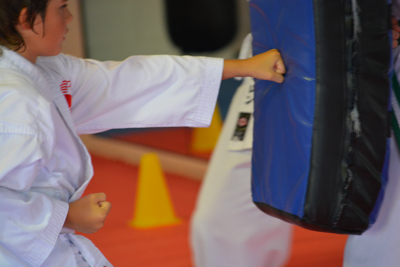 There has been a real buzz in the dojo so far in 2015.  Thank you to all students who are going the extra mile with their training this year and putting the runs on the board.

As a result of all the extra effort we now get to celebrate a number of students who were awarded new grades at the recent grading.  Congratulations to all students achieving new levels. 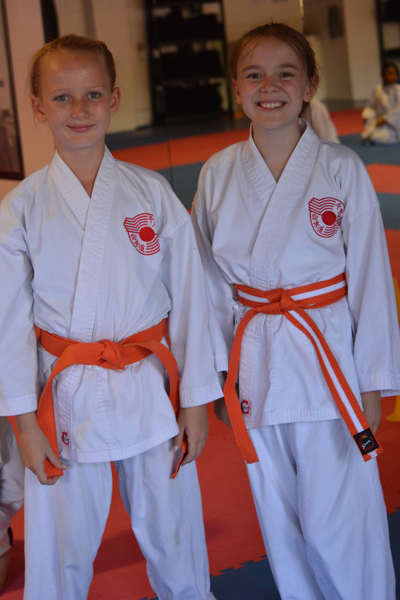