Congratulations to all Sunshine Coast students who passed gradings today, Saturday 18th July.  It was wonderful to see so many people stepping up for gradings so well prepared.  As a result we are pleased to say that everyone passed today.

Normally it’s not the case that everyone passes gradings.  If you’re not well prepared or if you don’t perform on the day, it’s safe to expect that you will not pass your grading.  But today, that certainly was not the case.  In fact, today there were quite a few people who moved up the ranks more than one step.  And a few at the higher levels too, which is quite rare normally.  But if people are putting in the work we’re not going to hold them back.

These former Little Champions moving up a few levels for their first grading in our karate kids program:

And a big congratulations to these students who double graded today:

And a special mention to Sam Hunt, triple grading to 2nd Kyu. 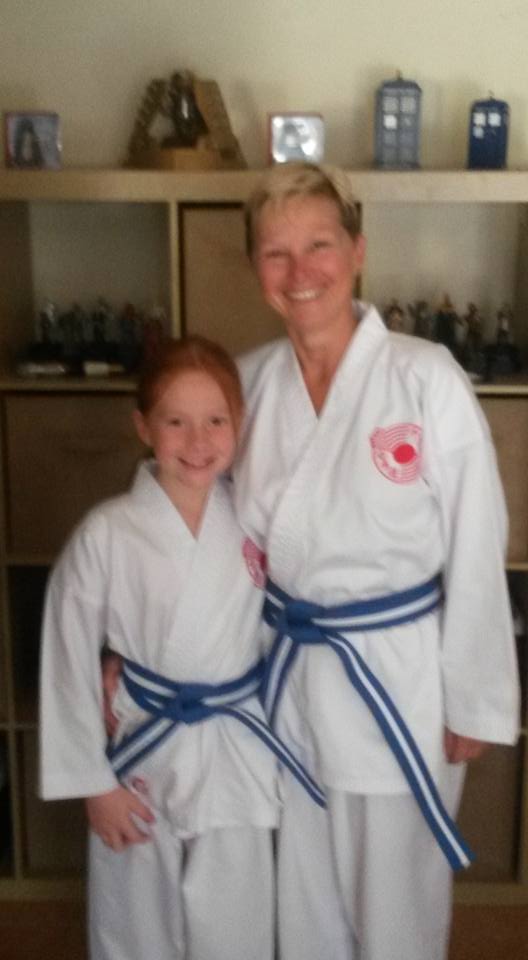 But not everyone double or triple graded, the majority moving up one step.  Here’s a full listing of grading results from today’s grading. 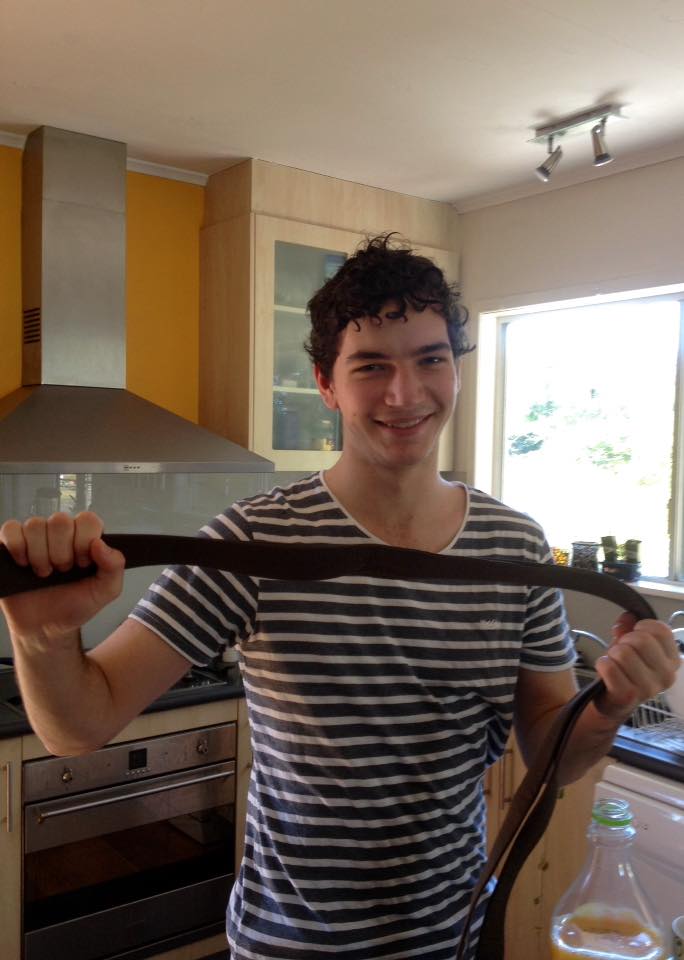 Jack Graham showing off his new after double grading to brown belt. 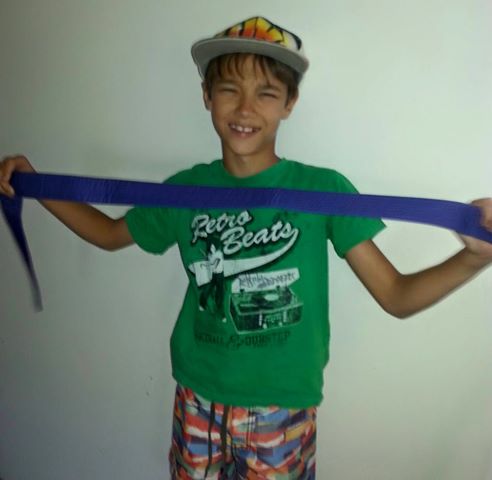