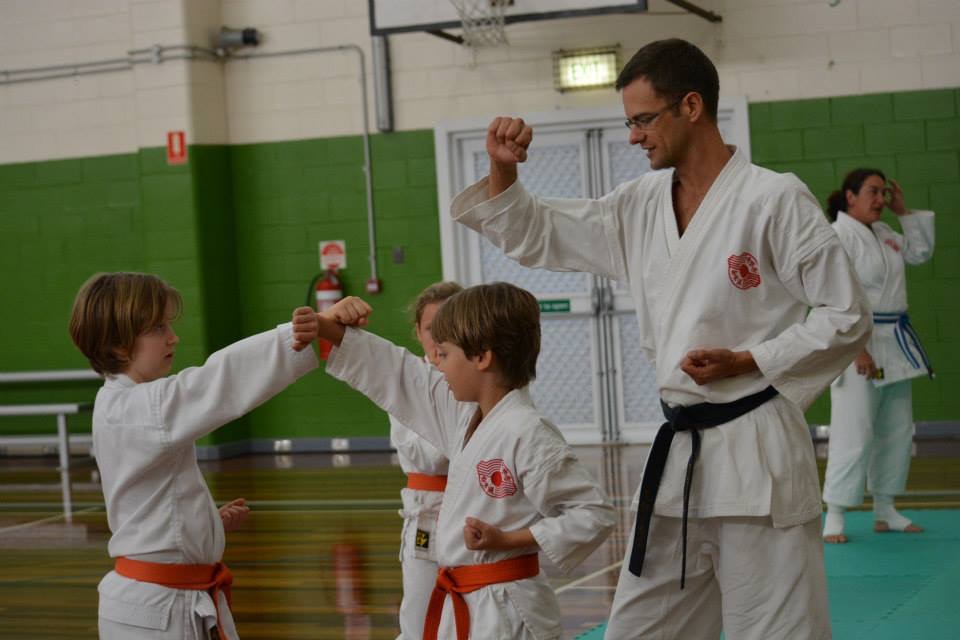 2015 was a huge year for our SCK Leadership Team.  Not only did our leaders achieve much for themselves, they were also an inspiration to all of us at SCK.

Congratulations to the following leaders who were awarded new grades in the final weeks of 2015.

Thank you to all leadership team members who have made 2015  a great year in the dojo.  We look forward to working with you all further in 2016 to not only help bring out your best but to inspire others to become the best versions of themselves. 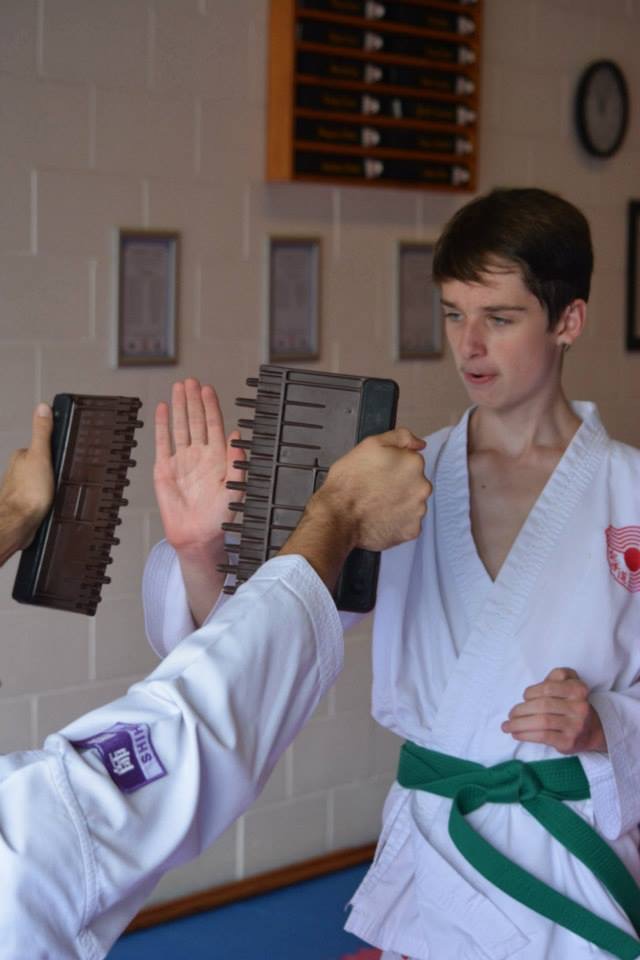 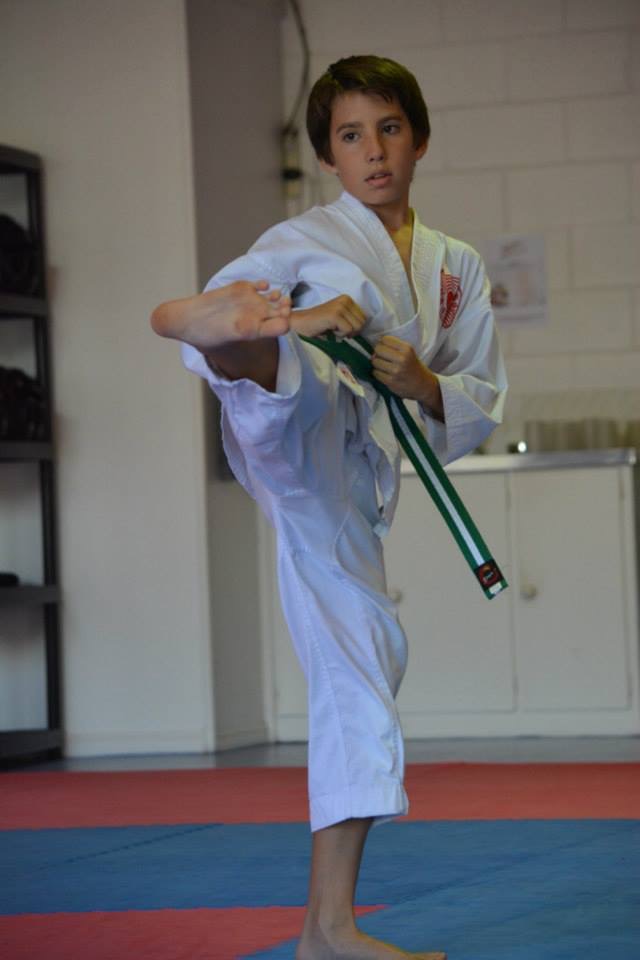 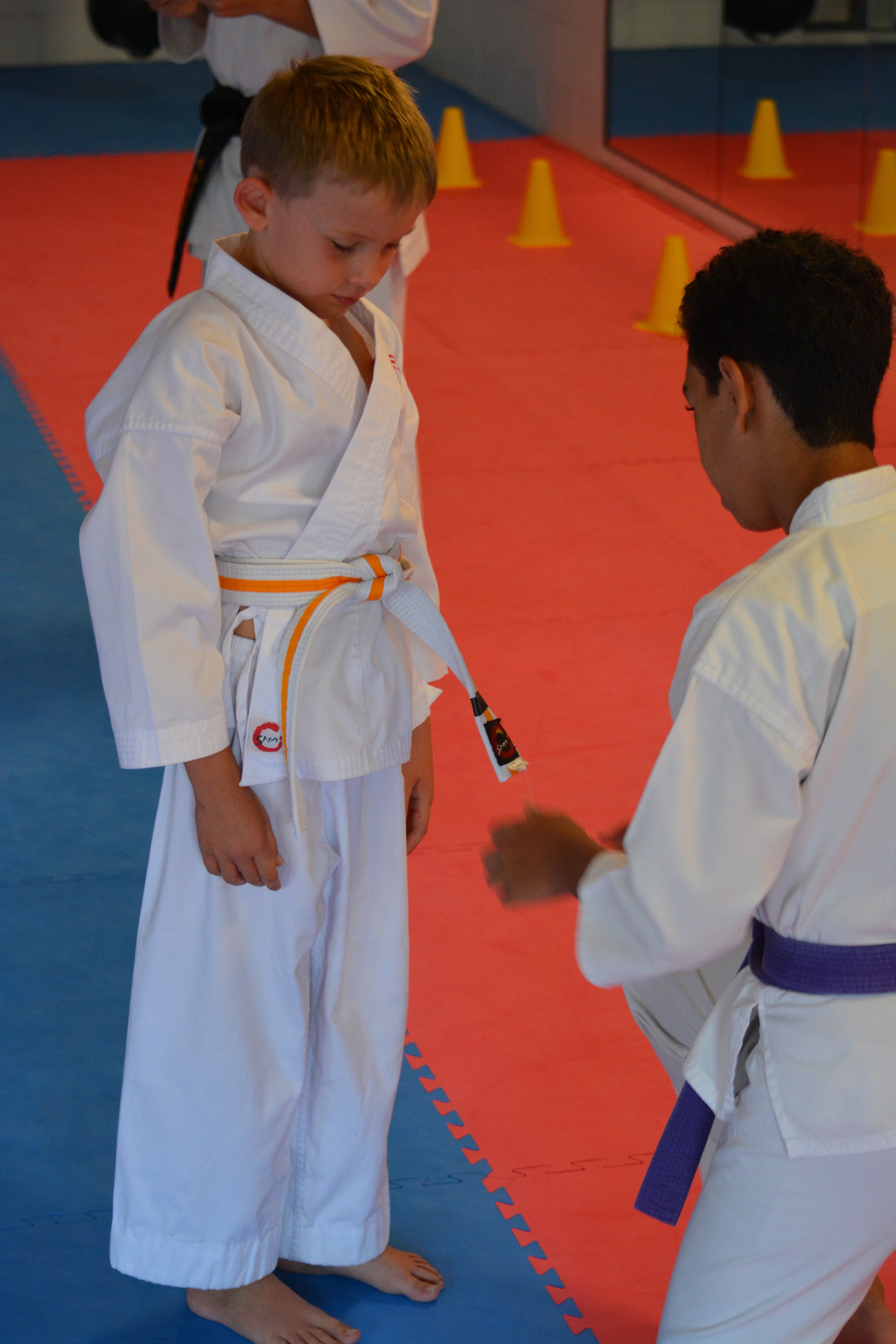 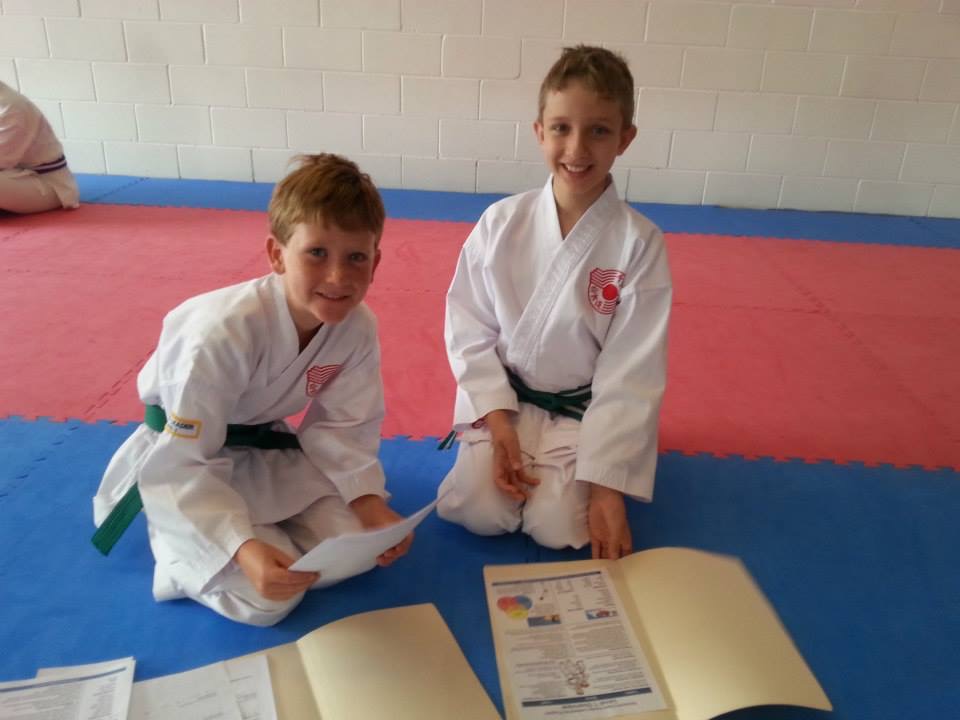 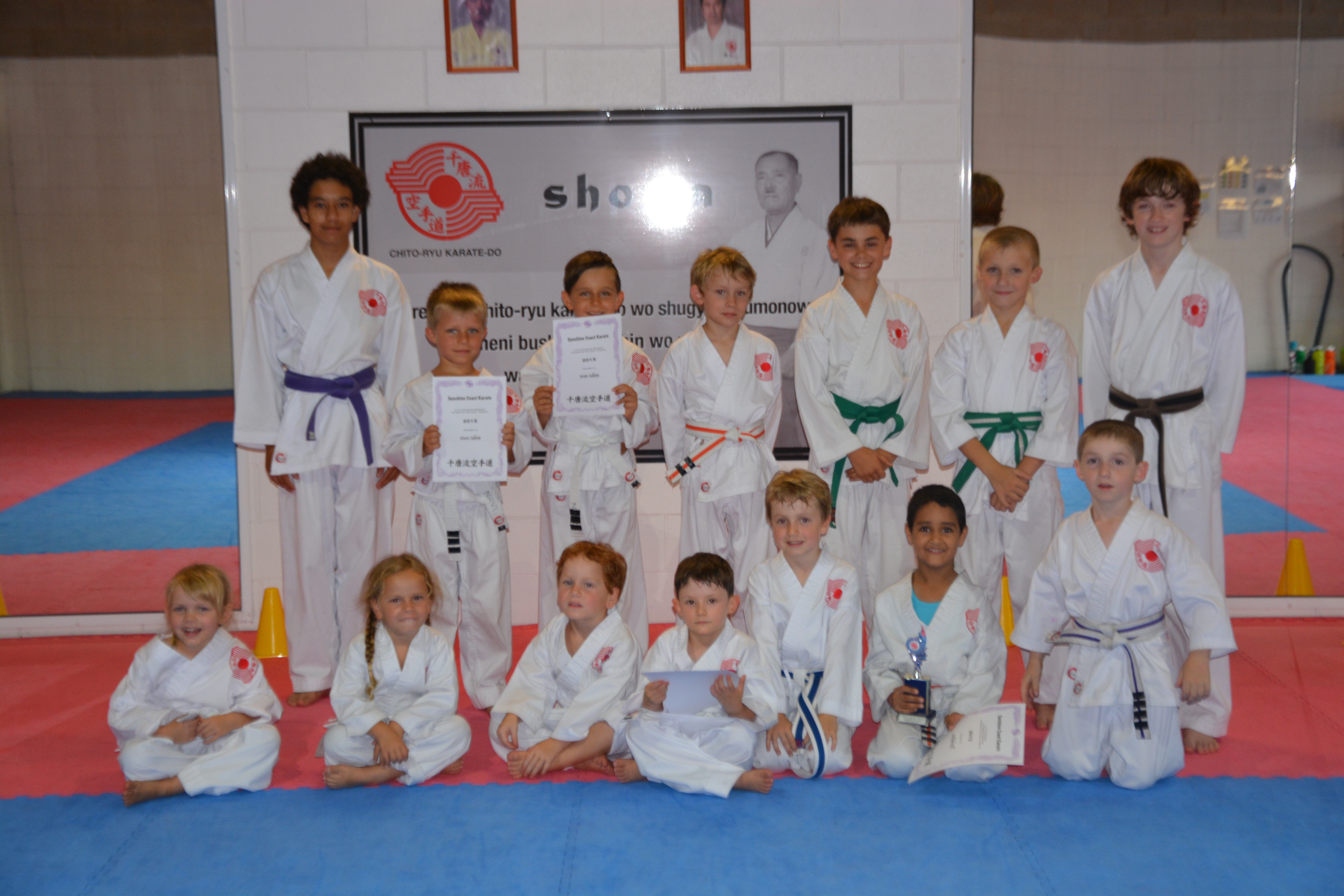