We are very pleased to announce that we will be hosting a special guest instructor for a week, 10-16 September, Mitchell German Sensei from Halifax, Canada.  After this year’s Soke Cup was cancelled due to the devastating earthquakes in Kumamoto, Japan in April, our local association decided to fund a guest instructor from North America and bring a small part of the international Chito-Ryu community to the Sunshine Coast to for all members to enjoy. 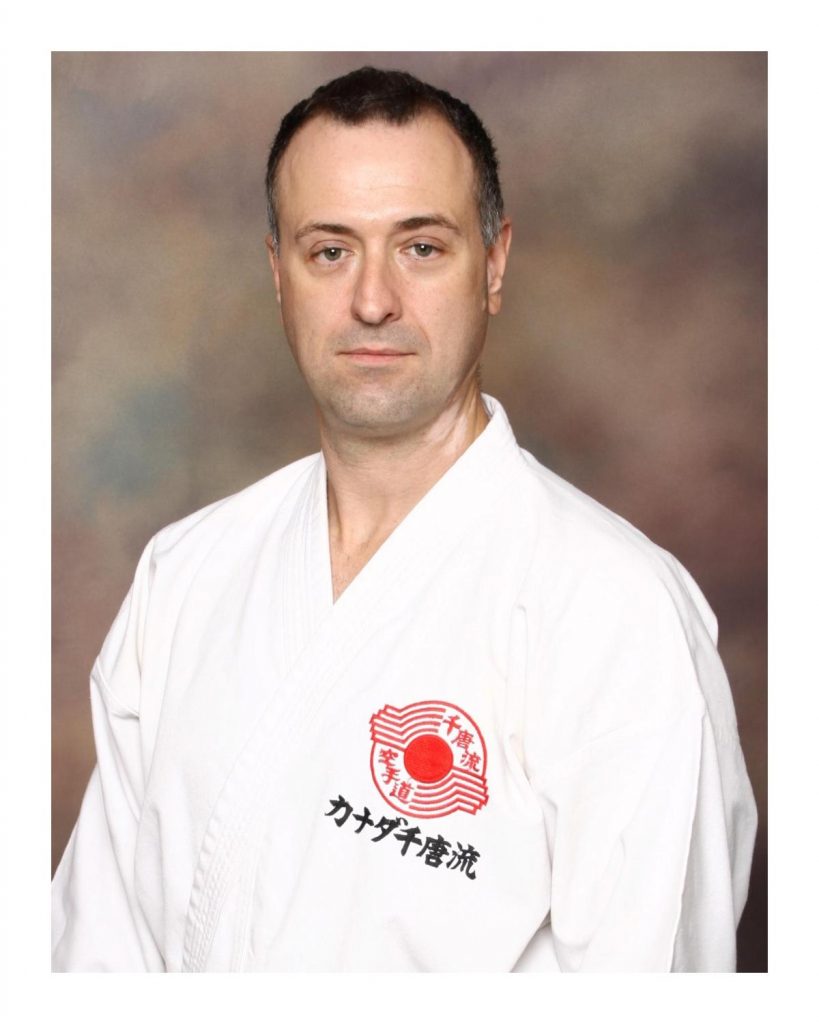 Here’s a short biography of German Sensei’s achievements in the dojo.

As you can see, he’s lead quite an impressive karate career so far, so I’m sure that there will be lots to learn, so be sure to block away those dates, 10-16 September.  He will be at all regular classes throughout the week, plus we’ll be running a special weekend seminar, open to all members, Saturday 10th September (more details to follow soon). 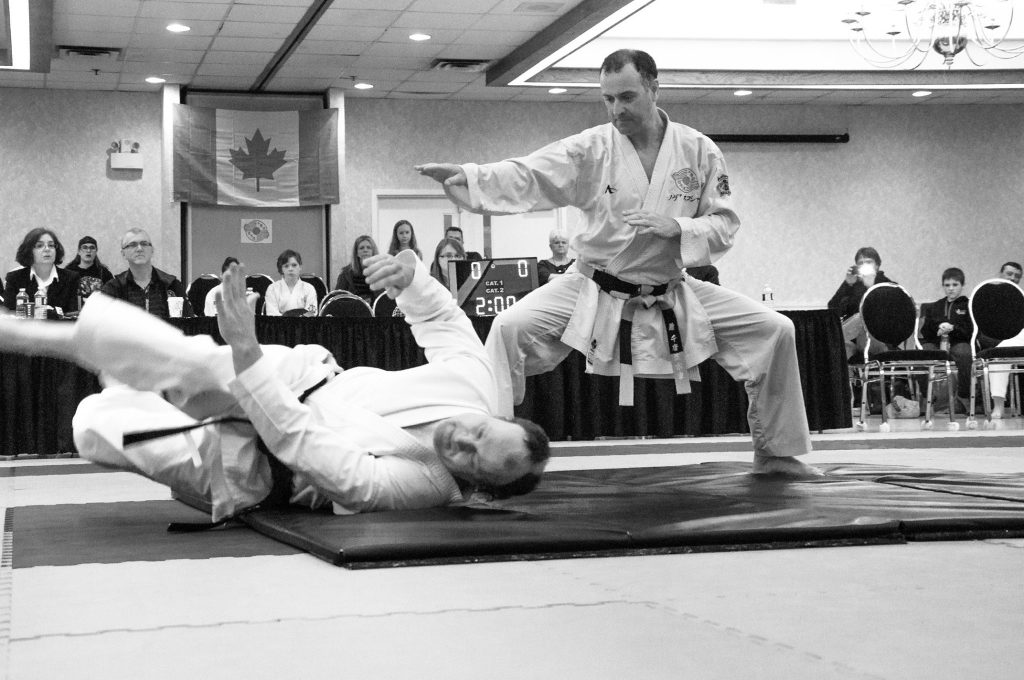 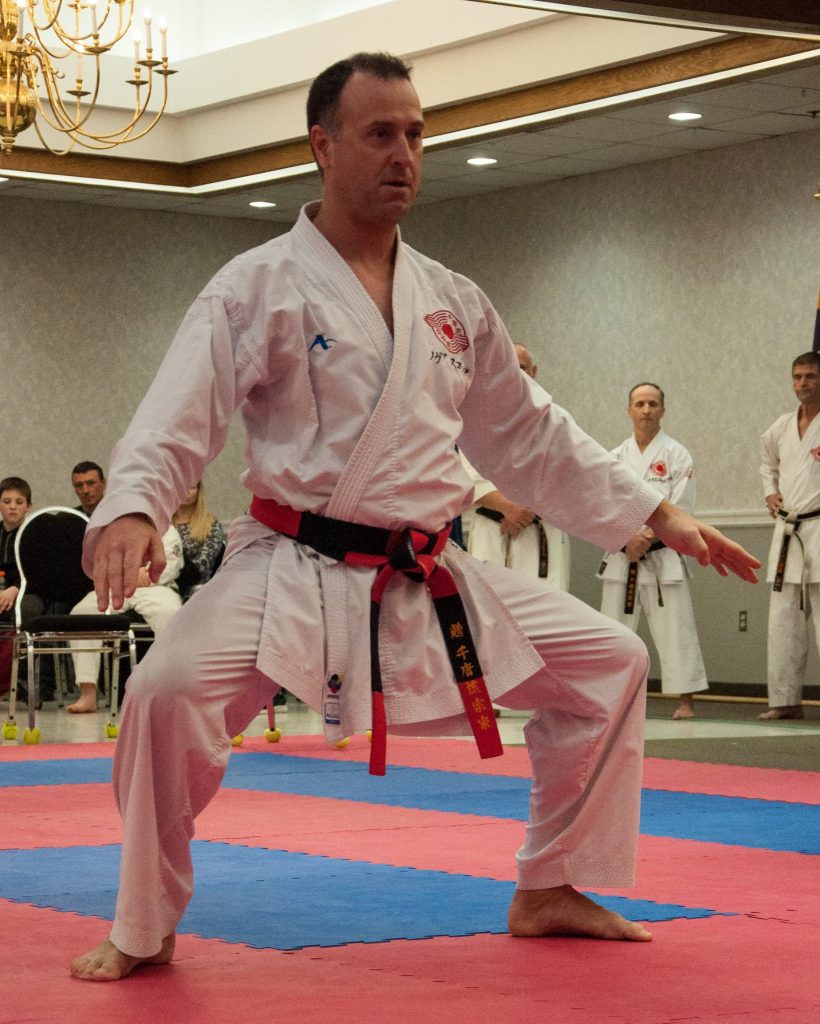