Congratulations to all students who passed gradings on Saturday, 27th August.  As always, it’s great to see students stepping up to next levels.  It was only a relatively small grading this time around, which means next one is likely to be a big one.  A special mention to the students who double graded, who have been working very hard in the dojo showing considerable growth as a result of consistent effort and hard work. 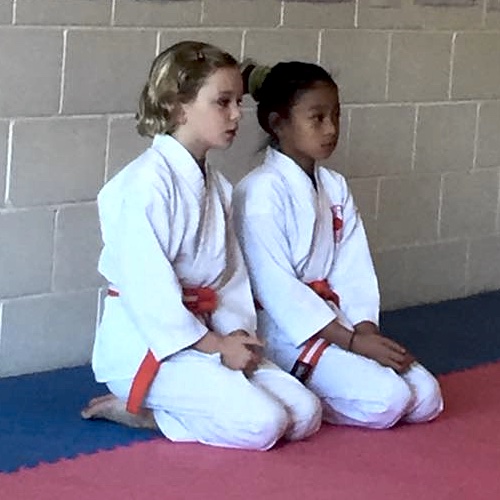 Belts & grading certificates will be presented in class next week to all students who successfully graded.

There are just two more kyu grading opportunities this year, if you didn’t grade this time and you have your goals set on grading again this year be sure to continue to train consistently and work hard.  Dates for the last two gradings are:  15 October & 3 December.