A couple of months ago now, we had the pleasure of hosting Mitchell German Sensei in our dojo a special guest instructor from Canada.  Throughout the course of the week that he was here all of our members were blown away by his depth of knowledge, especially in the area of kumite. It’s always great having guest instructors, especially when they’re so knowledgable, so we wanted to do a little more to preserve and share some of that knowledge. 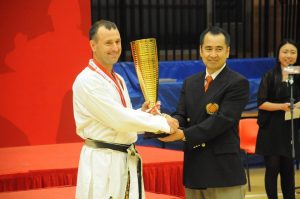 For those who had the pleasure of training with German Sensei it was clear to see why he was 2013 Soke Cup champion in both kata and kumite.  But it doesn’t stop there, he’s also an exceptional coach have coached provincial and national WKF teams in Canada for a number of years.

Anyway, let’s get to the point, using resources that have been pulled together over a number of years, based on German Sensei’s coaching sessions.  We are pleased to announce the first of our FREE Karate 4 Life E-Dojo course – In Your Corner.

So if you’re interested in sports karate, especially kumite, here’s a great chance to learn from one of the best.  Register now and tell us what you think about the course. 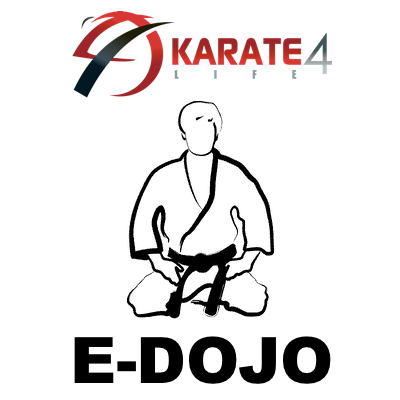