Congratulations to all students who successfully graded on the weekend (Sat, 25th February).  As always it’s great to see students moving up through the levels.  Although it was a small grading this time around, which is not unusual at this time of the year, most of those who stepped up set a particularly high standard this time around.

In particular there were a few students who progressed more than one level (noted below).  The work that they have been doing at home and at the dojo is definitely starting to pay off.

A few action shots from the grading day. 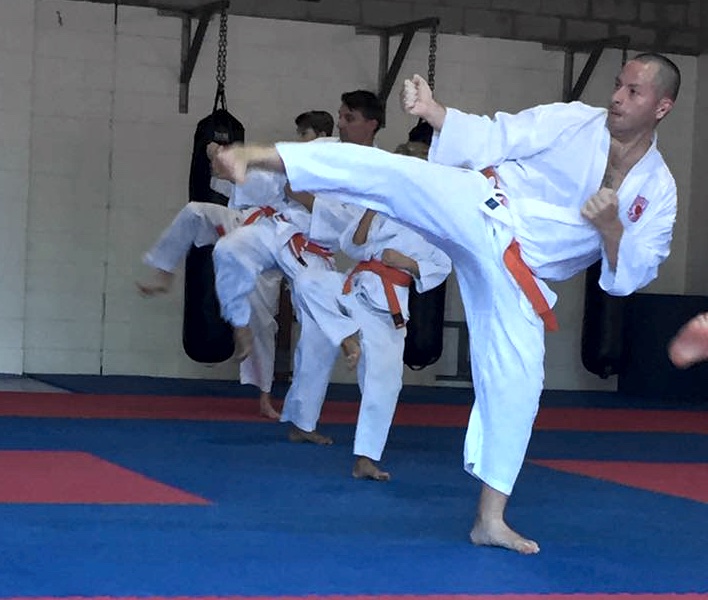 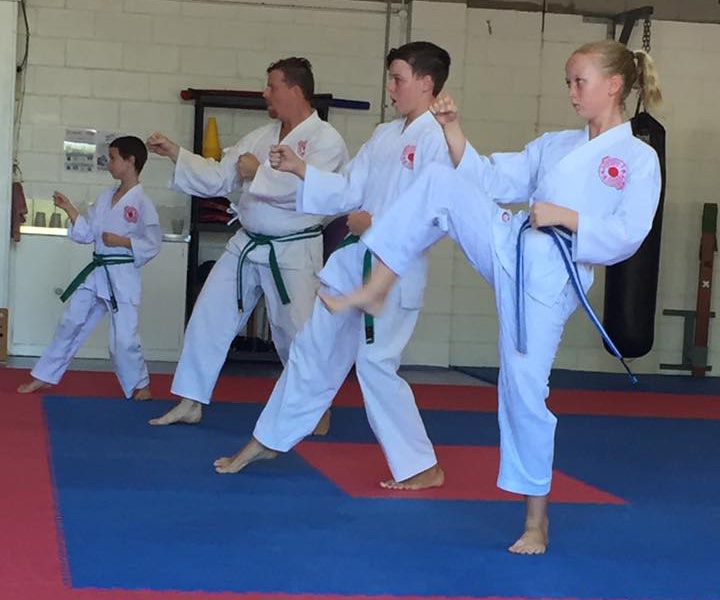 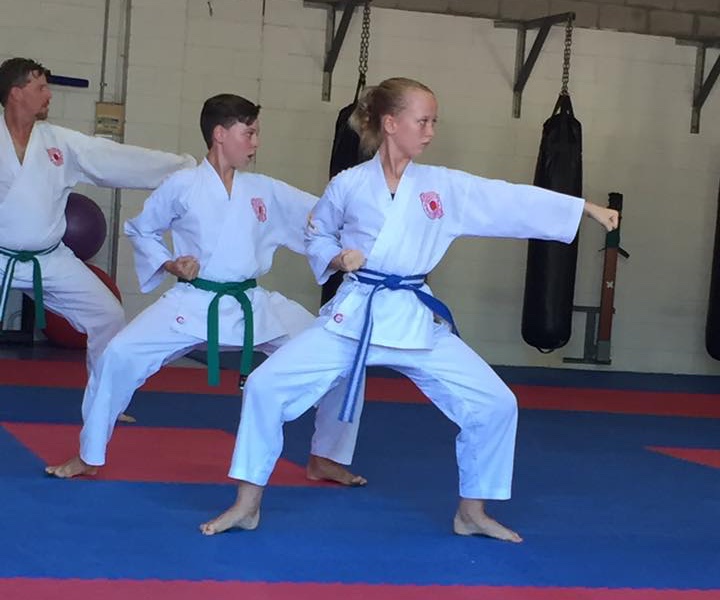 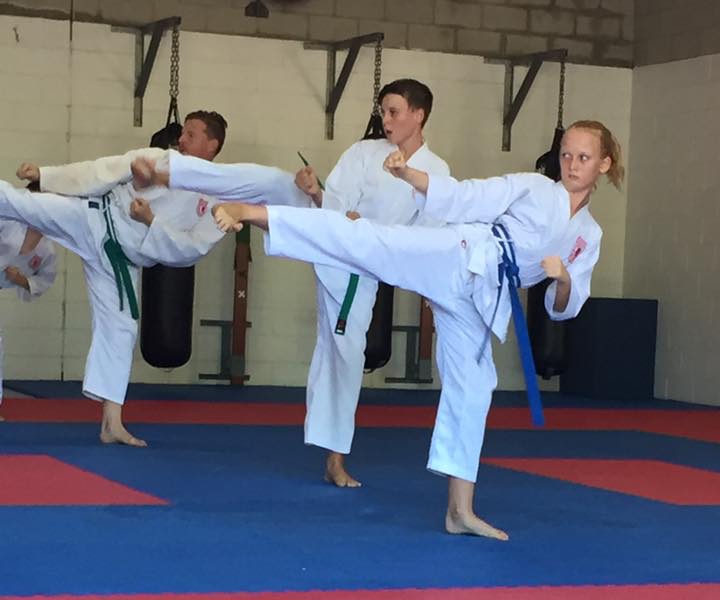 And a few certificate presentation photos from classes, during the week after the grading. 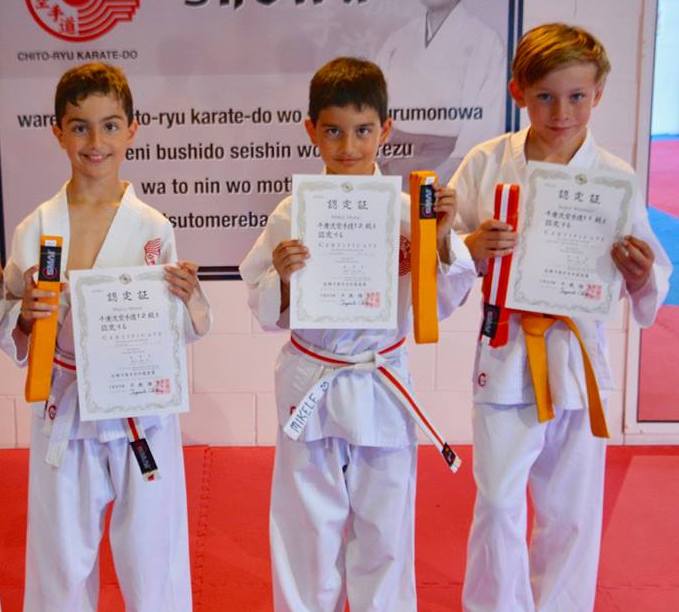 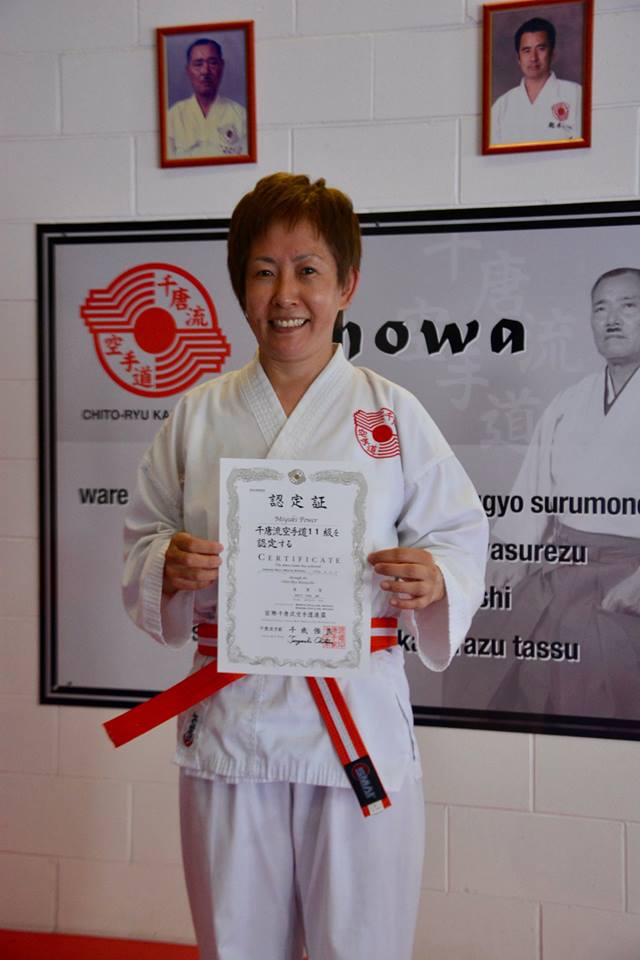 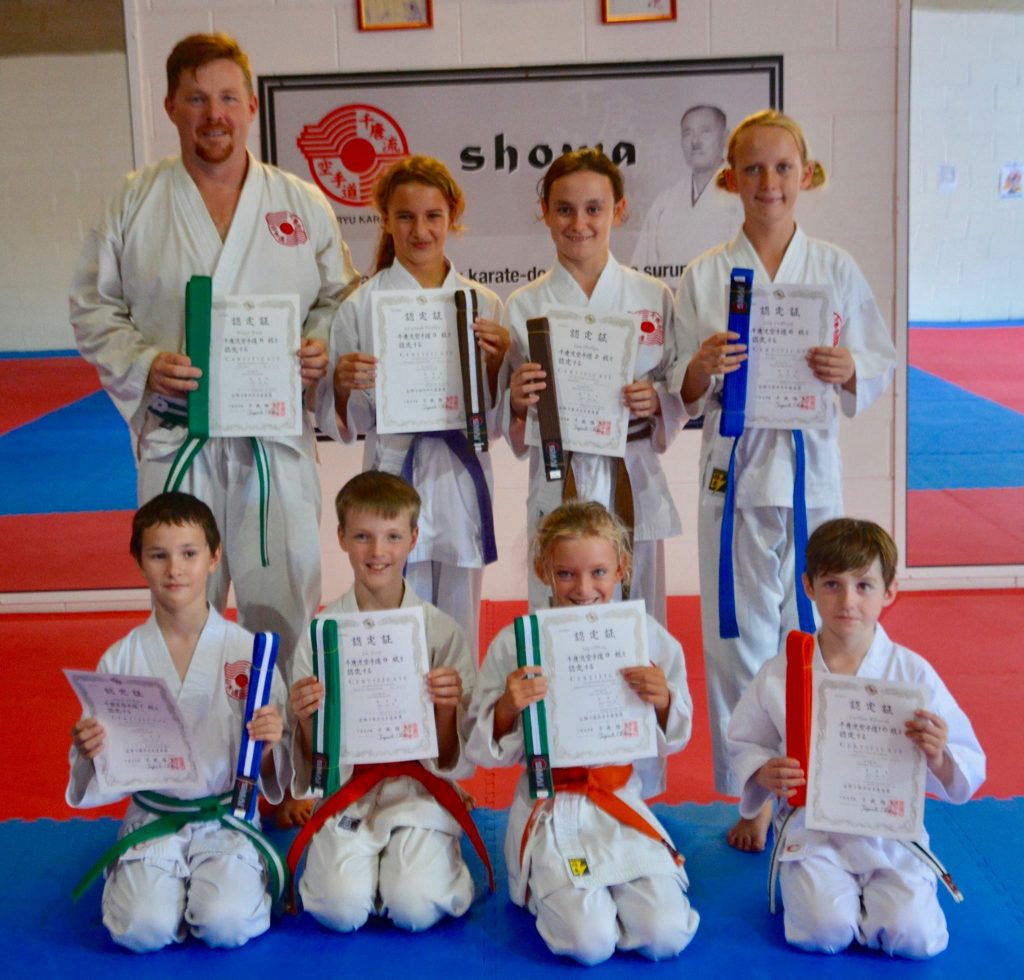