At SCK we are fortunate to have the opportunity to work with father and son team, Peter and Ethan. Peter trains along side of his son Ethan in our Karate Kids program every week.  Below are two photos.  One taken back in February when they were both white belts.  The second photo was taken just last week after they received their belts from their first grading at SCK.

Congratulations Peter and Ethan.  I look forward to capturing many more moments of you both together as you move towards black belt and beyond. 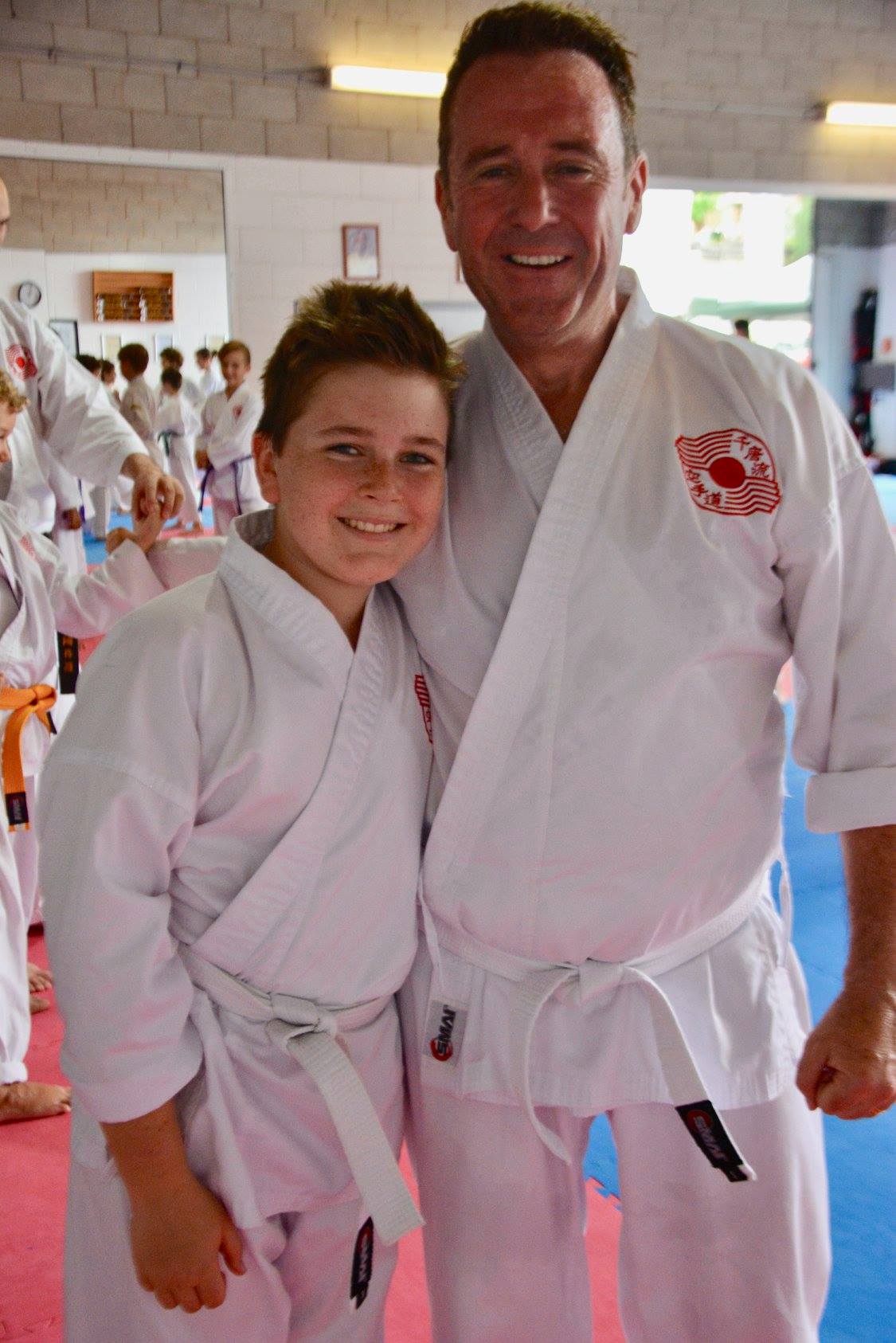 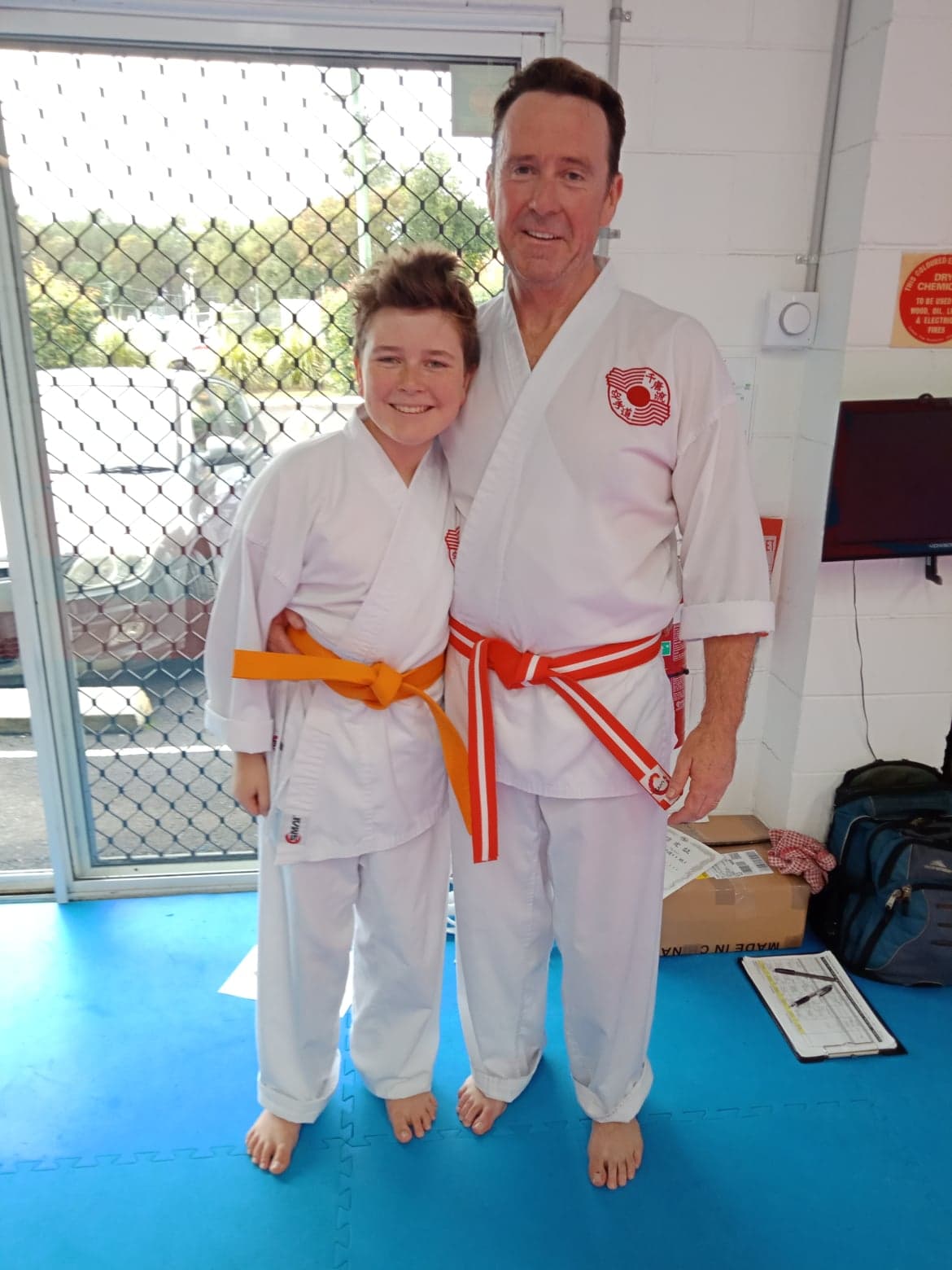