The Hidden Benefits of Karate

This isn’t a weight loss story and I don’t have impressive before and after pictures to show you, because I pretty much look the same as did twenty years ago. People often equate thin with healthy. But this is not always the case.

I recently visited a lifestyle expo where alternative health practitioners were showcasing their services. At one of the stalls a lady was doing a body composition scan. I had one of these scans about twenty years ago and, although I looked trim on the outside, I had little muscle and high visceral fat (that’s the fat around the vital organs responsible for all sorts of diseases).

So this time around, I was curious whether anything had changed. But really I wanted to know how badly I have aged on the inside. May be this would motivate me to kick my chocolate habit, I thought. I stepped on the machine and anxiously waited for it to spit out the numbers. When it did, the lady looked perplexed. It turns out, I haven’t aged. In fact I have gotten younger. I have a LOT more muscle than I did twenty years ago and a lot less visceral fat. So even though on the outside I look the same, it has all changed inside. The best part was that the machine estimated my metabolic age to be 27!

Doctors tell us that sometime in our 30s we begin to lose muscle mass, even if we’re active. But I have gained about 10%. They also tell us that visceral fat increases dramatically with age. But mine had fallen since my last reading. So what had changed? I am still the same size and my diet hasn’t changed much. The only change I made was taking up karate two and a half years ago.

I have always had some sort of fitness routine going – dance, gym, hiking, yoga, Pilates; but none had made this kind of dramatic impact in such a short time. 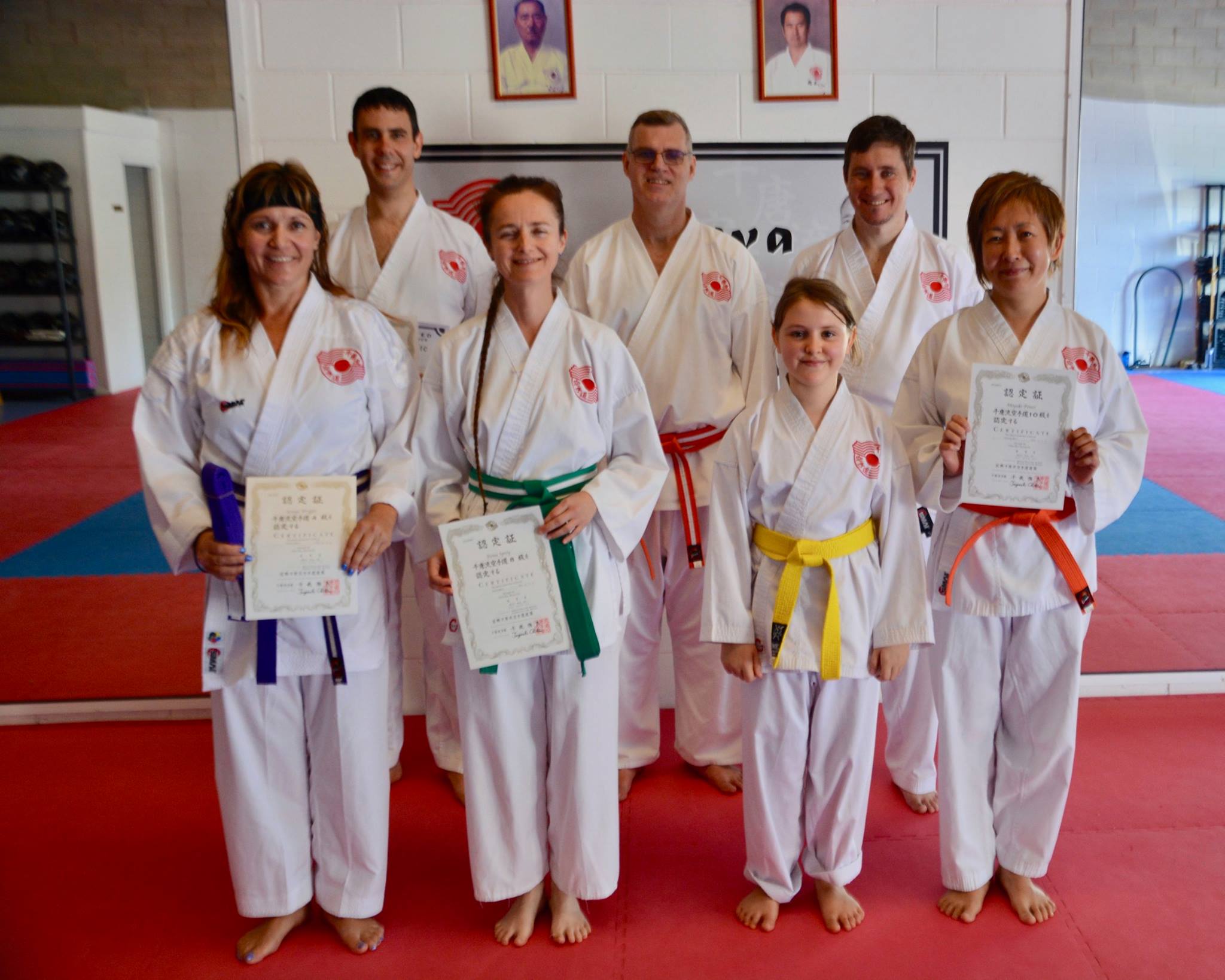 When I started training, I was suffering from chronic back pain which resisted every type of treatment. After about six months of karate, the pain began to subside, and after a year it was gone completely. So I knew I was getting stronger. But I didn’t know karate was also building muscles and melting fat around my organs. After all, I wasn’t doing any weightlifting per se.

Since I started training, I have seen many adults start and give up shortly after. Perhaps this is because it’s tough and the benefits are not immediately obvious. But they are definitely happening. And I can confidently say that for me (at least) karate has not only stopped the ageing process but reversed it.

So, to quote our Sensei, karate isn’t just punching and kicking. I think it might just be the Holy Grail of anti-ageing, the Philosopher’s stone, the elixir of life. The old masters were on to something, and perhaps this is why the art has survived for so long!

I’ll do the scan again in a year’s time… see if I get any younger ?

Congratulations Irena!!!
And, thank you for sharing.  We look forward to following your progress. 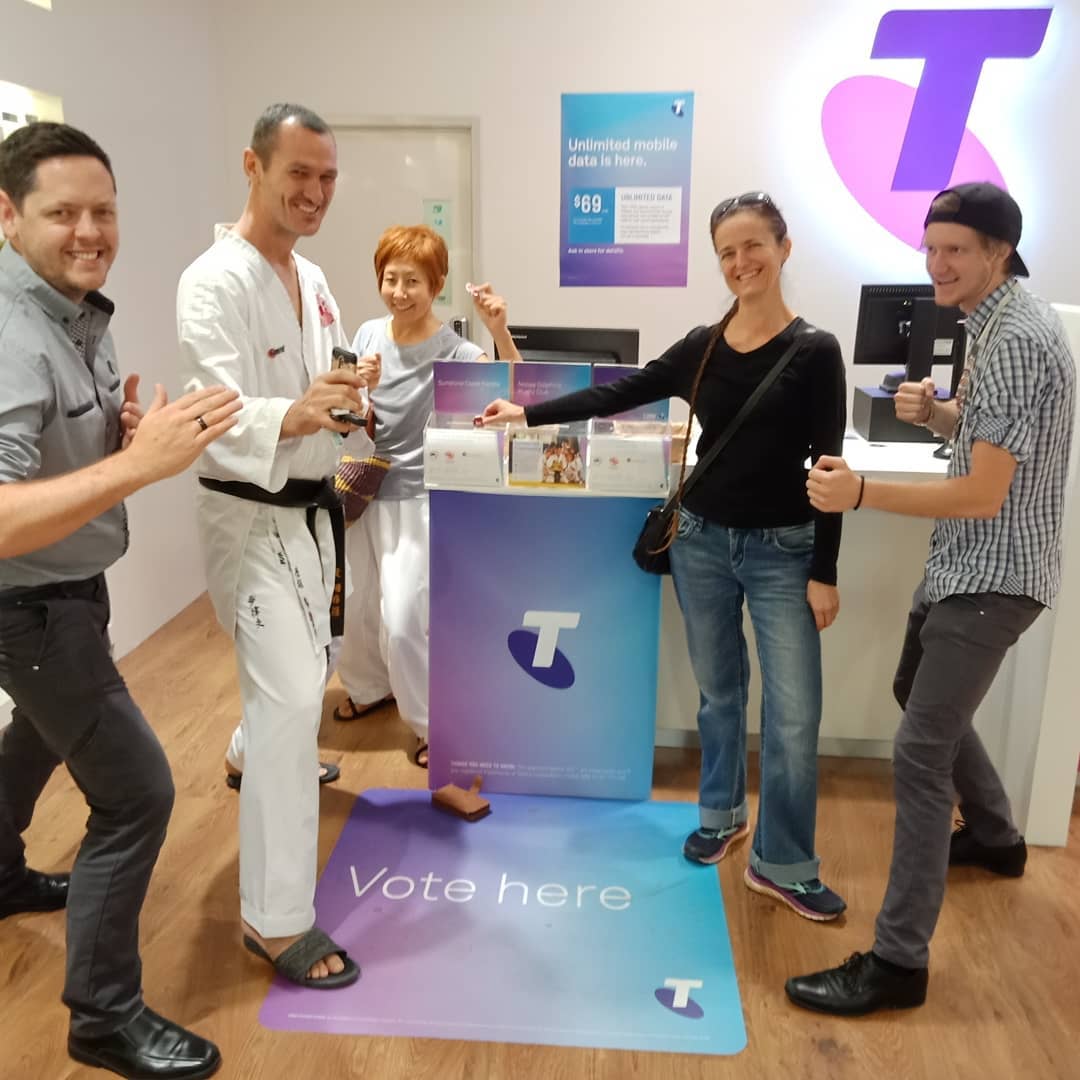