At our recent kyu grading, one senior members, Selina Strazzari moved up to 1st kyu.  Next step, black belt. 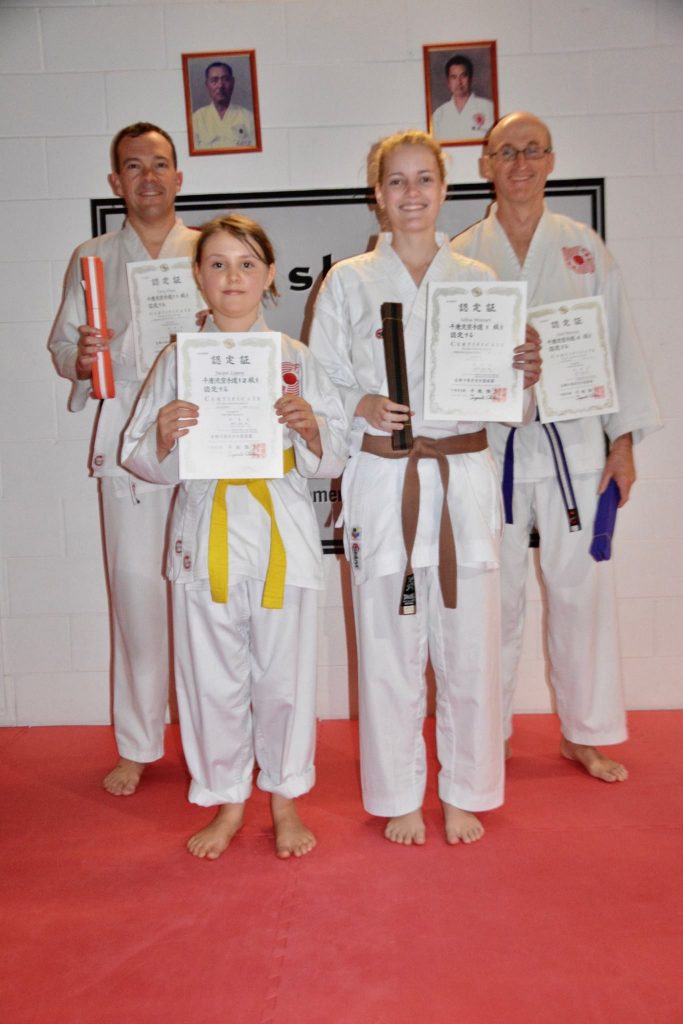 Like most people, her karate journey hasn’t all been a smooth easy path.  There have been times when she’s moved forwards quickly and other times when it’s been hard going for her.  After the grading we spoke to her and she shared some thoughts about her journey so far.  After listening to what she had to say, we realised that there was some good insights worth sharing, so we asked her to do this short piece of writing.

The Tortoise and the Hare is a story about the two aforementioned animals having a race. You all know how it goes: Hare bounds ahead, gets tired, takes a nap and the Tortoise wins. Slow and steady wins the race. Or in this case, the black belt.

During my recent grading to 1st kyu, I came to the realisation that the dojo is made up of Tortoises and Hares.

The Hares bound along, giving it everything they have. They train hard whenever they’re at the dojo and never lose sight of the next prize. They’re the ones who shoot through the ranks with great focus and determination.

But some Hares, their mindset is different. They rise through the beginner ranks in no time and with seemingly very little effort. Then they reach blue belt. For many, it’s a tough roadblock. Things start to change from going through the motions to learning the purpose behind those motions. Time between gradings gets exponentially longer and some Hares give up. Others become Tortoises, either willingly or unwillingly. The unwilling ones generally quit the race as they aren’t progressing as fast as they are used to. The willing ones persevere, knowing that the harder they work the more progress they will make, no matter how slow.

And I, proud to admit, am a Tortoise. I didn’t rise through the ranks like a Hare. I plodded along, failing as many gradings as I passed, watching Hares overtake me. Some of those Hares finished the race, but most did not. But I continued to step forward, not losing sight of the finish line, and suddenly it was time to grade.

And now I’d like to use a cake analogy. Just because.

When your card starts to fill, you begin to feel something inside you. A hunger. So, in preparation for your grading, you gather your ingredients. You gather the techniques, the strength, the spirit and the focus. You train for months, fuelled by that hunger, until you’ve gathered your ingredients. Until your sensei’s say that you have the right ones and you’re ready to start baking.

I was on 2nd kyu for close to two years. After one year, I did a practice grading. As I didn’t have all the ingredients, my cake sunk. So I, being a Tortoise, bid my time and slowly learnt which ingredients I needed and gathered them. By the time the hunger came for the next level, I was ready. I baked my cake. It came out of the oven soft and fluffy. The feeling of success that came with that was incredible.

So if you’re a Tortoise or Hare it doesn’t matter. Just take the cake. 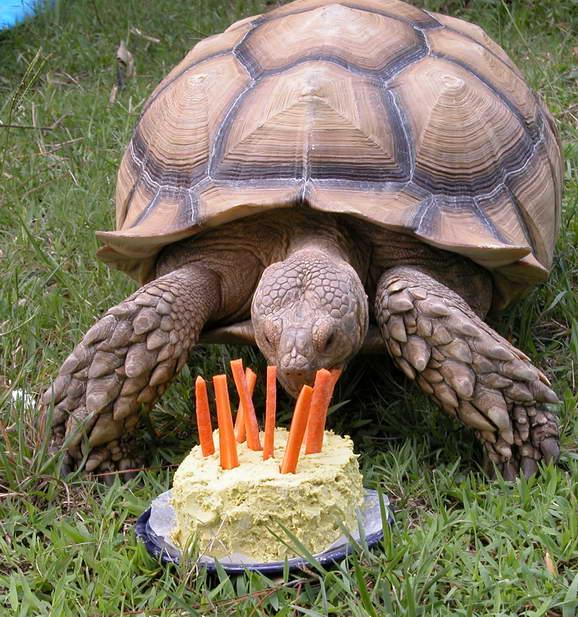