Tournament squad training was off to a good start last Friday night, despite the bad weather.  It was good to see a few new people joining the squad and we’re looking to seeing even more in the weeks to come.  This year, participation in squad training is by invitation only.  So, if you have received an invitation be sure to RSVP.

This year, our local association will be hosting just 2 major tournaments (March & September).  Plus we will also be running a series of smaller in-house tournaments throughout the year.  The in-house tournaments will be open to all dojo members and it’s a great way to get some tournament experience and earn place on the squad if you have not yet been invited.

Entry forms are already out for the Chocolate Cup, which will be our first round of in-house tournaments coming up in February.  Entry forms are now available from the dojo and just in case you’re wondering, it’s called the Chocolate Cup, because the winners do not win trophies or medals.  Instead, part of the entry fee for competition is a block of chocolate, which goes into the prize pool for the winners in each division.  Mmmmm, chocolate….  Get your entry form from the dojo, or download your Chocolate Cup entry form (PDF). 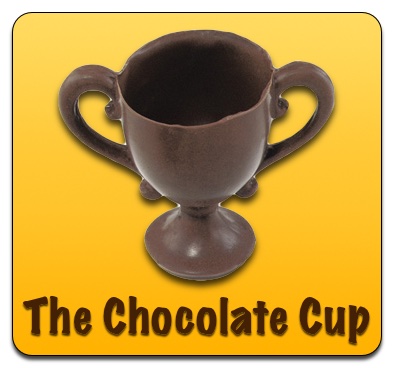 Entries for the Chocolate Cup close on the following dates:

Our first weekend tournament squad training is also coming up in just a few weeks.  Information will be distribute to all squad members (who have confirmed their place on the squad) this week.  Sunshine Coast members competing at the 2016 Soke Cup will be announced at the Squad session.